Pre Order your copy of ‘With Murder in Mind’ by Viveca Benoir.
Release date 28th October 2016

Amazon US
With Murder in Mind by Viveca Benoir
Link: https://amzn.com/B01LYQ1K4F

And all good book retailers. 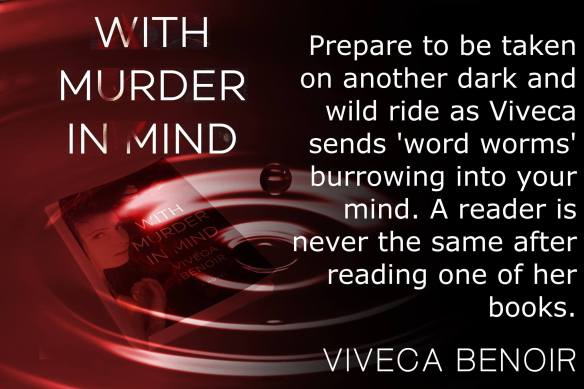 The sixth book in the Matt Saga. The characters find themselves all moving forward towards their own personal goals of revenge and survival. For Matt, Julian, and Devia, their lives forever entwined, things will never be the same. Marie continues to dance to her own tune.

With Murder in Mind by Viveca Benoir

The sixth book in the Matt Saga. The characters find themselves all moving forward towards their own personal goals of revenge and survival. For Matt, Julian, and Devia, their lives forever entwined, things will never be the same. Marie continues to dance to her own tune.

What do you think will happen? What dark and twisted plot will unfurl in your mind? What word worms will burrow into your psyche?

The next dark ride awaits. Will you step once again into the hidden, and misunderstood world of Matt?

Viveca’s work is not for the faint hearted, her books are often banned, removed from the shelves. Retailers and readers, globally, try to stop her work from being published. What are people so afraid of? Is her writing that powerful? Have her words the power to corrupt you?

If so, are you brave enough to read her books? Join her on a journey to the dark side of fiction.

After all, Matt is waiting for you…

Eleven thousand words written, and then edited. The day has passed in a total blur. Hours seemed like minutes. Am coming up for air and hoping that Matt with let me sleep.

Matt – the beginning… He’s racing towards you. Get ready to catch him. 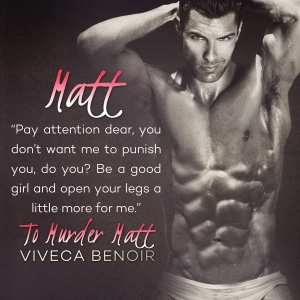 Come and get me… See the first reviews on https://vivecabenoir.com/dancing-with-devia-reviews/

Have you got your copy yet?

Because we all know a woman like Devia…and wish we didn’t. No man is safe 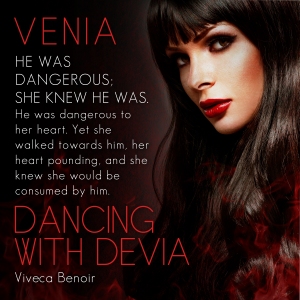 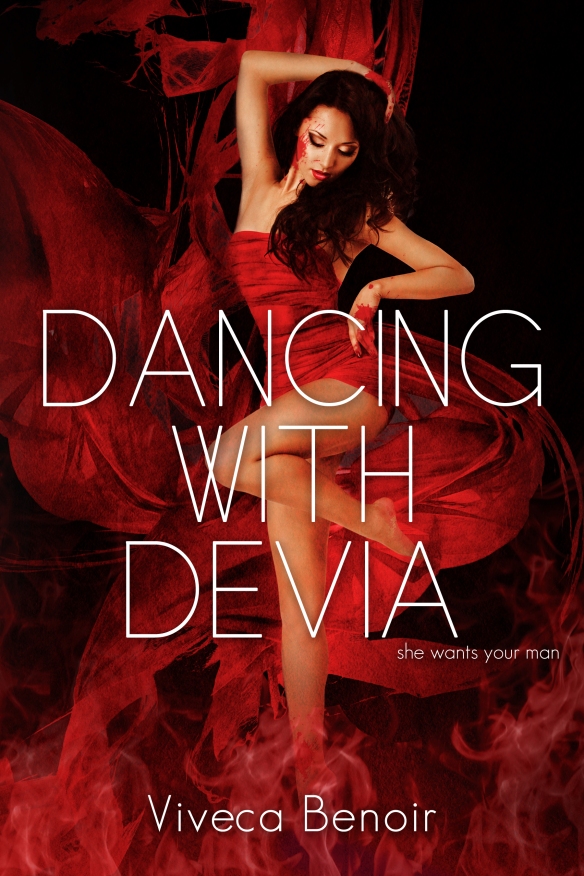 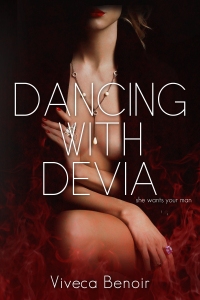 A man ends up on death row, awaiting his execution by lethal injection, all because of Devia.

Devia could be called ‘a devil woman.’  She’s looking for a man she can manipulate and control.

What she wants, she gets.

She wants Julian and she’ll not think twice about killing anyone that stands in her way. The fact that he is already married means nothing to her.

You had better hope she doesn’t want your husband. Or you.

A novel filled with twisted lies, deceit, passion, anger and the ultimate betrayal of trust.

IMPORTANT: This novel is for 18+ readers only. Contains graphic sexual scenes. 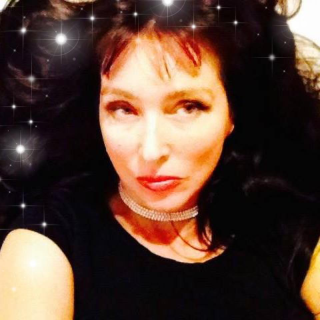